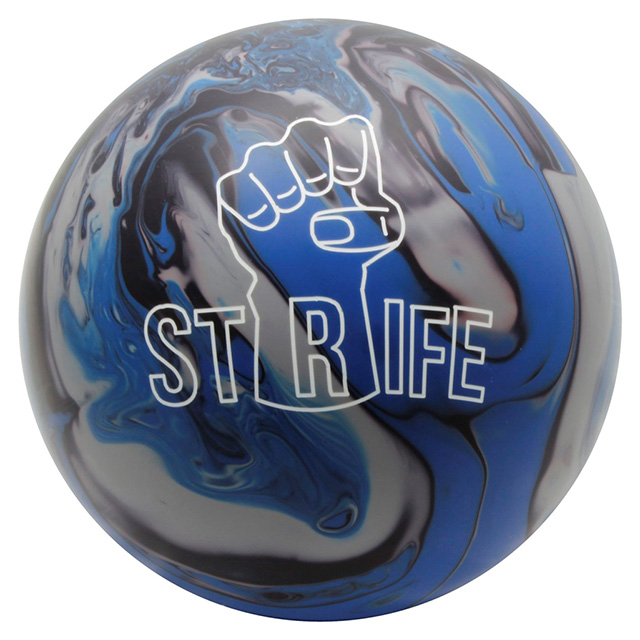 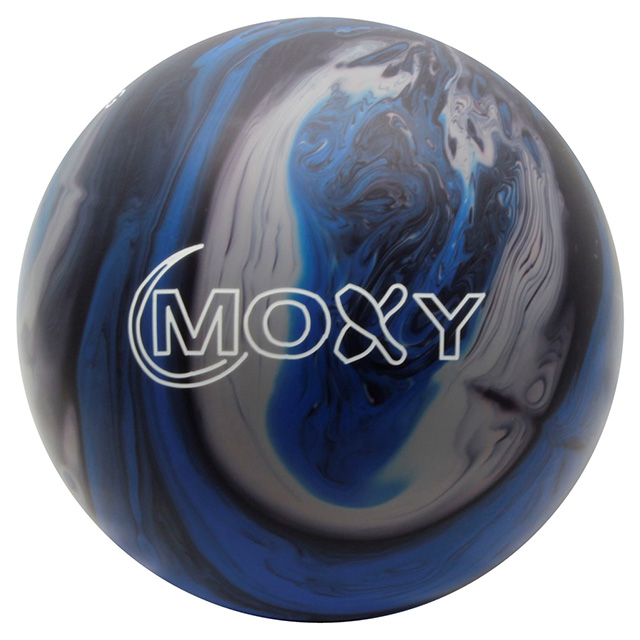 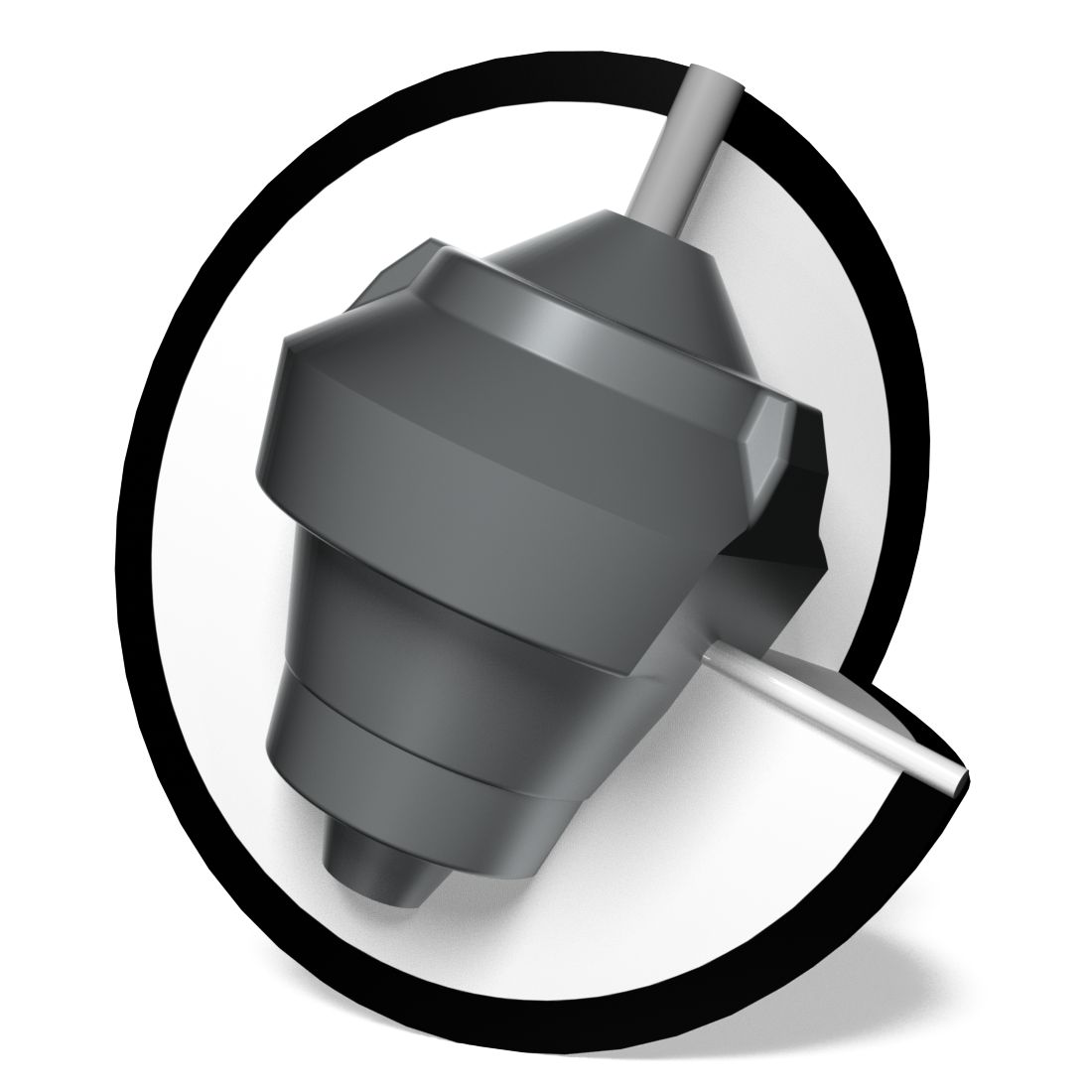 The Moxy® STRIFE™ is our 3rd ball in the Moxy Bowling Products High Performance Bowling Ball line. With the success of our Moxy Exothermic Series

The Moxy® STRIFE™ is our 3rd ball in the Moxy Bowling Products High Performance Bowling Ball line. With the success of our Moxy Exothermic Series, we wanted to offer a ball that would complement the Exothermic and the Exothermic Burst. This ball is that perfect High Performance Asymmetrical Ball for heavier and longer oil patterns. The Moxy Strife takes total hook to an extremely high level. It is time to create some STRIFE with the pins!

When we set out to create the Moxy® STRIFE, our goal was to create a ball motion that would be perfect for heavier and/or long oil. With the Strife Asymmetric Core and the extremely aggressive STRIFE Coverstock, we did just that. During our extensive testing, this ball worked very well for bowlers with all different styles and rev rates. Even the bowlers with the higher rev rates found this ball to not burn up to early like some Asymmetric Solid coverstock bowling balls. The lower rev and “tweeners” really liked this ball on freshly oiled lanes when other balls in their bag would not make the turn in the oil.

The STRIFE™ Solid coverstock is manufactured with the latest additives in coverstock technology to create an extremely aggressive ball motion for heavier oil for all styles. With the Higher Differential Strife Core, this ball still saves energy for an aggressive continuation through the pins.

We utilize a generic core shape with a RG-Differential that is close enough to the 14-16lbs core shape so the same drilling instructions can be used. 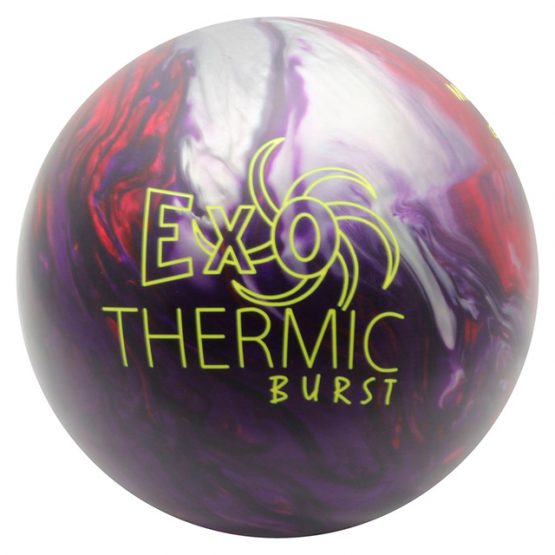 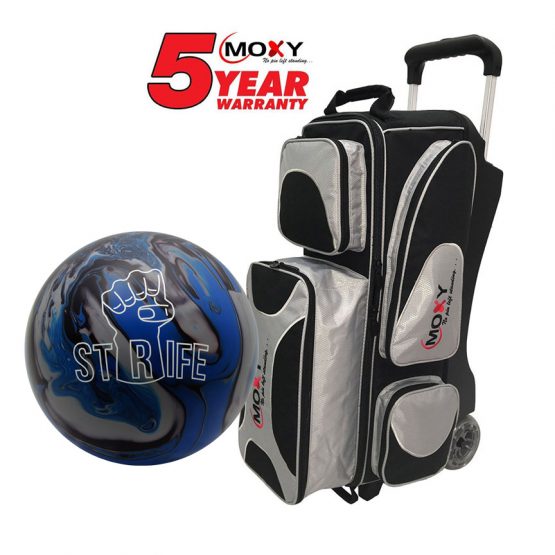 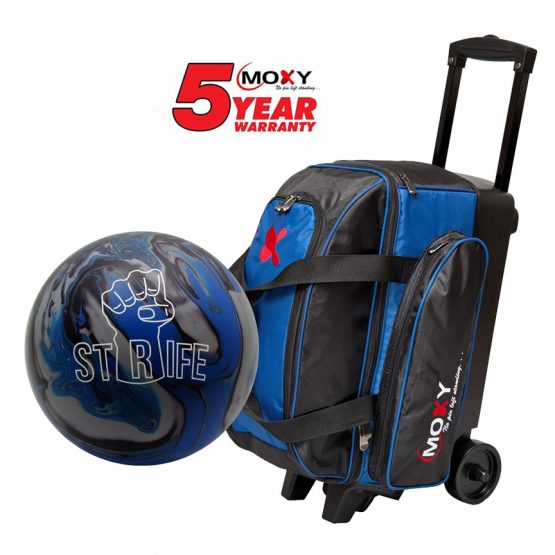 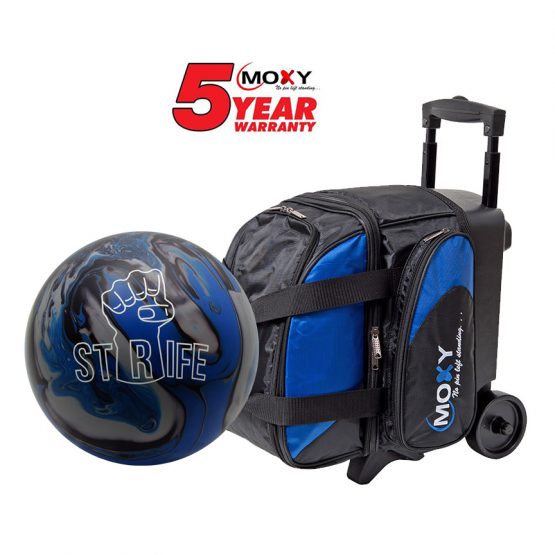 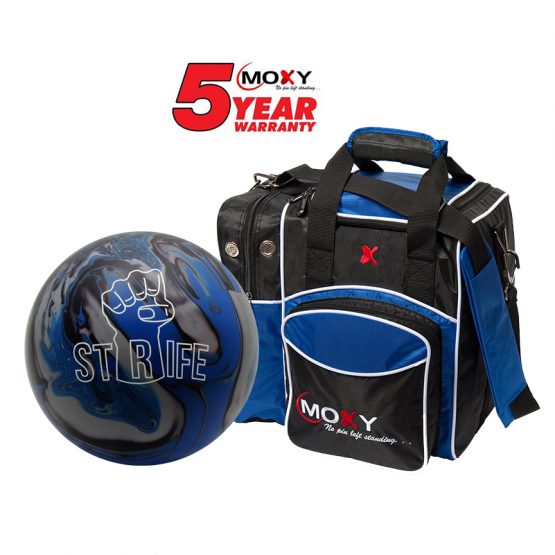 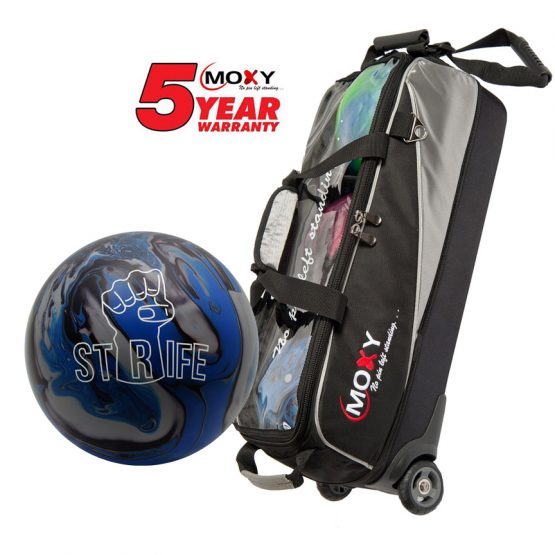 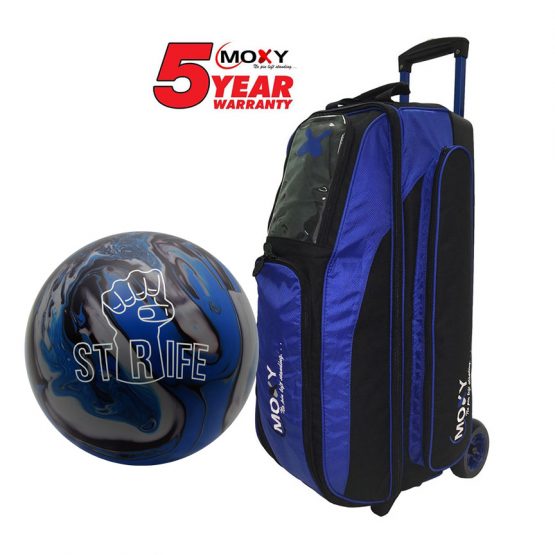 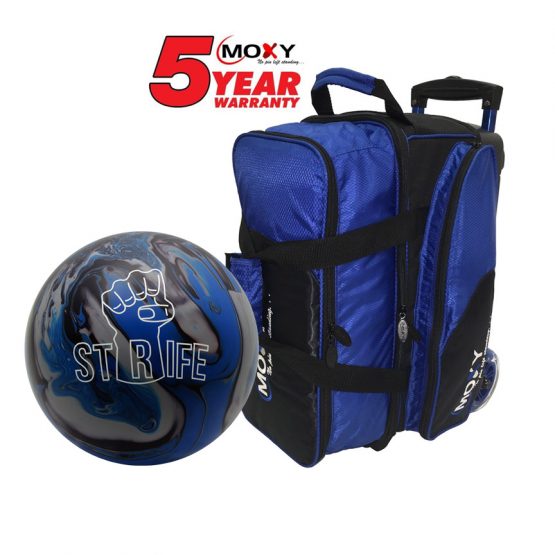